“Cyber Monday” turns 10: A brief history of an online tradition

Every year Americans spend hours fighting traffic and crowds while shopping for the holidays. And since “Black Friday” was coined in the 1980s, scores of U.S. retailers have offered “Door Buster” and other post-Thanksgiving deals in hopes of luring holiday shoppers. Then came the Internet. 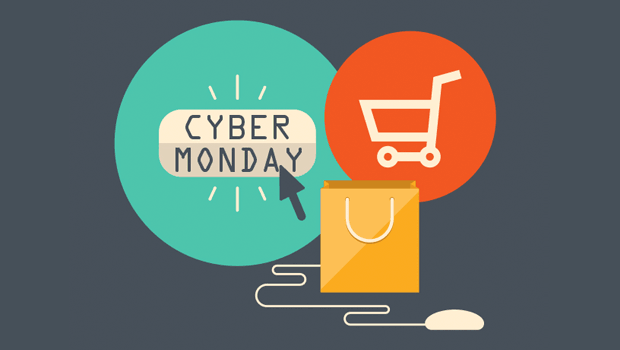 Not to be outdone, online retailers have created a phenomenon of their own: “Cyber Monday.” But how did this now 10-year-old retail holiday come about? Tech Times has the answer.

“Cyber Monday” turns 10: A brief history of an online tradition