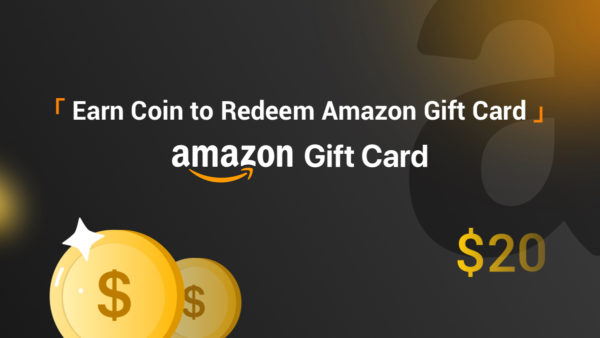 5miles’ new rewards program allows its users to make money on top of their everyday sales.

5miles App is a peer-to-peer marketplace for buying and selling everything from secondhand goods to local services. Getting popular after sponsoring Dallas Mavericks last year and launching a series of fun features, 5miles now offers users an easy way to make money — instantly — by earning coins that have real dollar value.

According to 5miles team, anyone can simply log in to the 5miles App and will be on his way to earning 1,000 coins redeemable for cash.

How does it work? Users can earn coins by regularly browsing 5miles listings and even more by completing tasks such as:

As 5miles App digs a bit furthur about the users experience and feedback, this campaign has got some positive reviews. 5miles users have something to say about this coin program.

Cindy D., a new 5miles user (since May 2019), said that she already has earned $50 Amazon card by inviting her friends to join 5miles and listing items on our marketplace. “Like a game, this is an easy, even entertaining way to earn money on the side. I already have told many of my friends about it, and three of them have signed up using my invite link. They’ve started making money themselves; how cool is that?!” Cindy wrote in her review.

Juan C., who has been using 5miles for nearly four years, started taking part in our coin program in November 2019. Already he has earned a $5 Amazon gift card. “It’s a fun way to earn a bit of money every day, just by checking in on 5miles and browsing the listings. I love this app,” Juan said.

A total of more than 800,000 users have received rewards on the 5miles App

5miles is a free, local marketplace app, one of the fastest-growing online shopping ventures in the United States. The app is the first of its kind to include services, housing and jobs, in addition to second-hand trading. 5miles launched in January 2015, immediately setting itself apart with an easy-to-use mobile interface, identity verification capabilities (for added safety and security), mobile payment and shipping options, and a hyper-local curation of offerings users can search—all within their very own neighborhoods. Since then, buyers and sellers in every major market coast-to-coast have transacted more than $5 billion in merchandise through 5miles, which Google Play has ranked a top 10 shopping app. Learn more at 5miles.com.