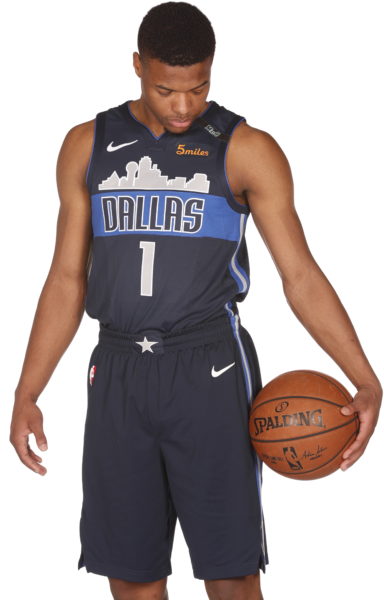 The Dallas Mavericks and 5miles Unite in a Multi-Year Partnership…

Nearly two-thirds of the NBA league’s teams had chosen a Jersey sponsor before Dallas. Fans and media across the country speculated which company the Mavericks would partner with. Dallas-based brands like GameStop, Whataburger, Nieman Marcus, and AT&T were just a few of the names being thrown around.

The Mavs finally announced their partnership in March of 2018 and it was with 5miles, a startup brand almost no one was expecting. Here is what you need to know about the 5miles-Mavs deal:

Read the press release here and find more information about the new partnership at m.5milesapp.com/mavs.