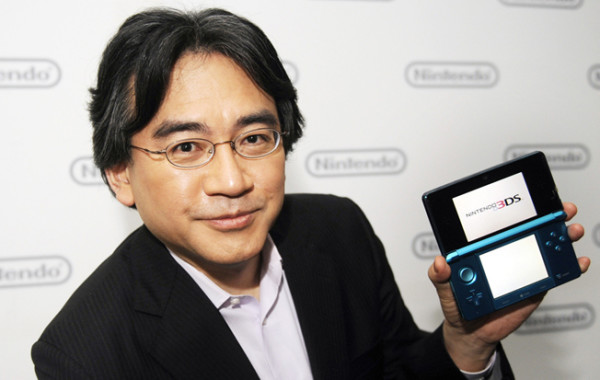 Nintendo fans were saddened to learn that the well-loved CEO Satoru Iwata died this week at the young age of 55.

Iwata got his start as a programmer, working on such well-loved games as Kirby, Super Smash Bro., and Pokémon. 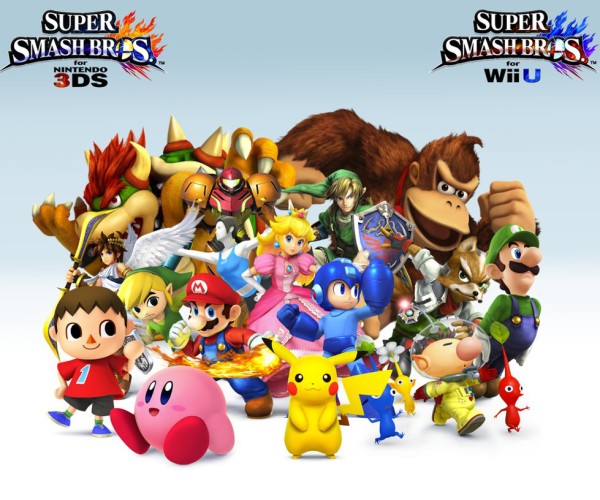 After becoming Nintendo’s CEO in 2002 he felt that video games were becoming too exclusive, so he pushed for the development of two platforms that became super hits: The Nintendo DS and the Wii. 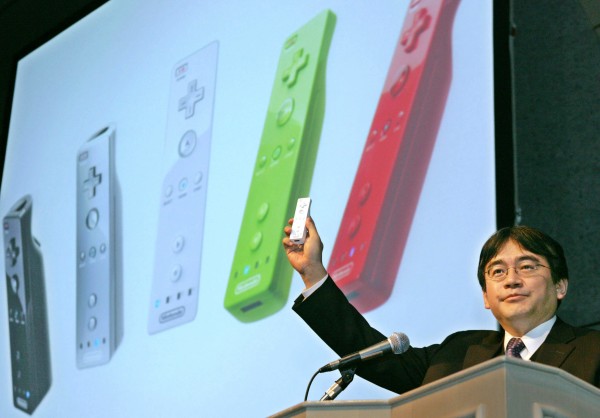 Iwata was well loved by Nintendo fans, often taking to them through social media and the company’s website. And when Sony and Microsoft sales outpaced those of Nintendo, Iwata cut his own salary in half to atone for Nintendo’s failures. 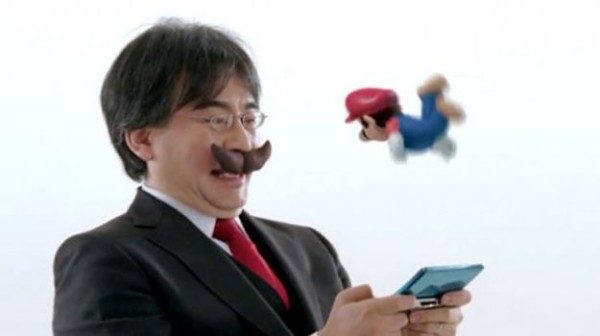 On my business card, I am a corporate president. In my mind, I am a game developer. But in my heart, I am a gamer.

And all over the Internet tributes poured in.

On 5miles you can find some of Iwata’s best-loved creations. Here’s a Kirby. 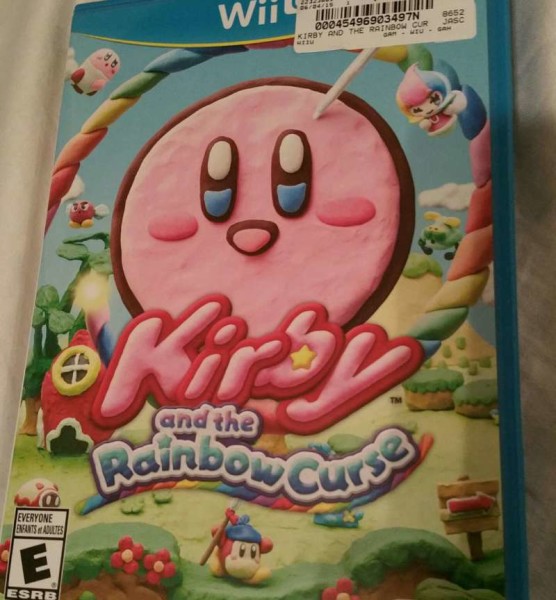 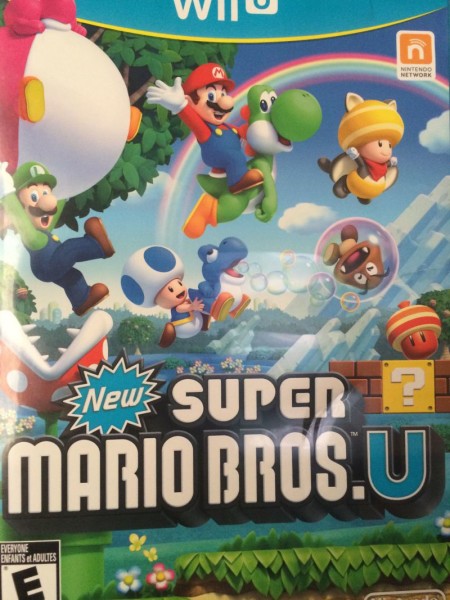 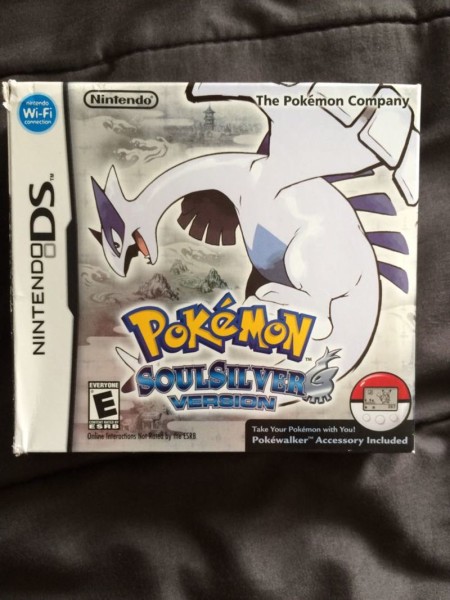 Lots of DS and Wiis. 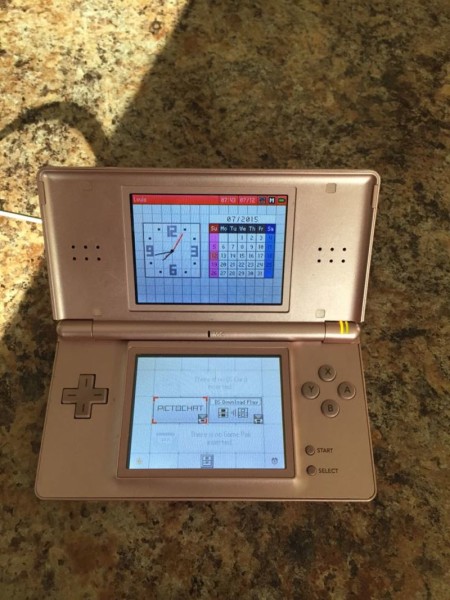 5miles also has a ton of classic Nintendo gear, even an original Nintendo NES for your nostalgia freaks. 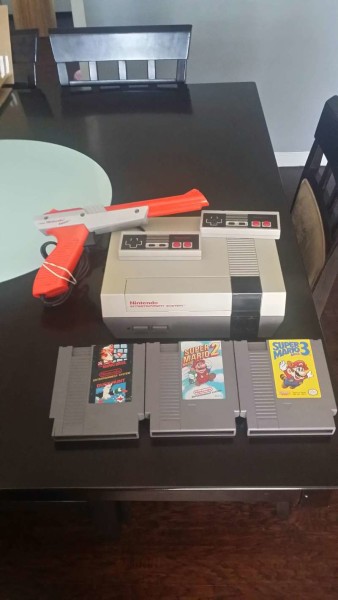 There was a rainbow over the N headquarters in Kyoto saying goodby to Satoru Iwata this week. Let’s say goodbye by remembering all of the fun we had playing with our friends and families, and take a step back into some of the great adventures we had on our Nintendos!