With the State Fair of Texas quickly approaching (Sept 30 – Oct 23), we thought we’d put together a list of 5 fun facts about the fair to get you ready for the festivities. 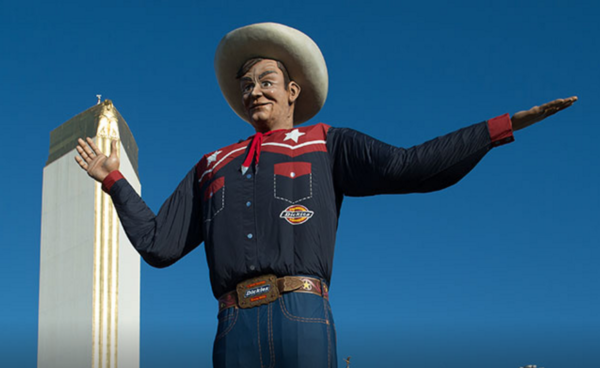 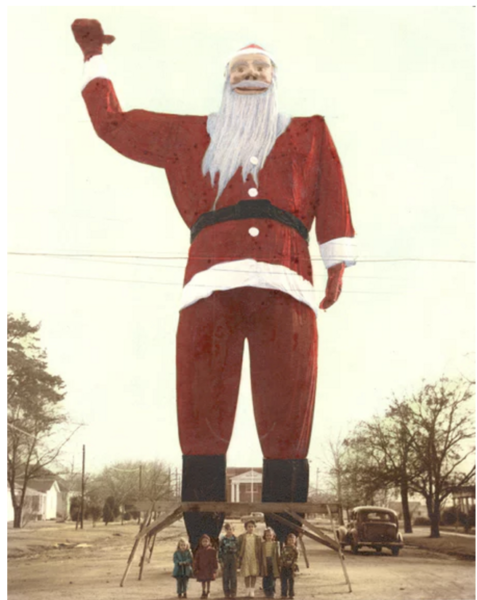 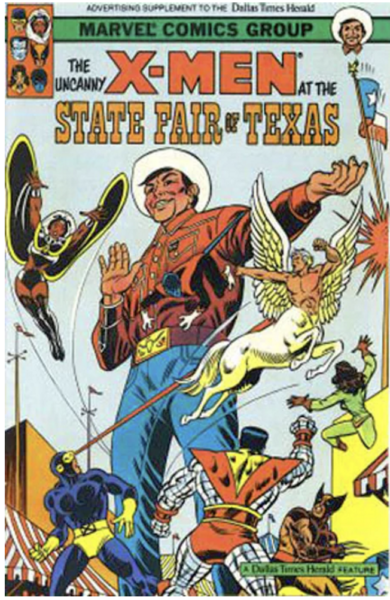 Hope you enjoyed those facts! If you’d like to visit the fair yourself, make sure to check out our 5miles Tailgate Trivia Contest on our Facebook page. You could win 4 free tickets!  (Click here for details)