Following the Ban, Here Are 4 Alternatives to TikTok In the US 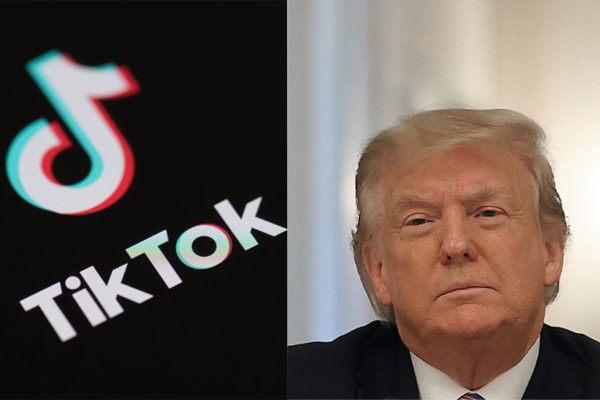 On Friday, Trump said that his administration is weighing action against the short video making app, TikTok, with Chinese origin, citing national-security and censorship concerns.

Not to worry, short-video lovers. Fortunately, there are some equally fun locally developed apps offering a similar experience, some alternative apps of TikTok in the United States. Here are 4 TikTok alternatives gaining steam in the Apple App Store and Google Play Store. Add them to your options as a backup and see if you will enjoy them.

Web: dubsmash.com | iOS: ‎Dubsmash | Android: Dubsmash
Mobile Motion’s Dubsmash has been around for over five years now, with over a hundred million downloads users worldwide. It lets you watch and create short 10-second videos. Users can combine or “smash” clips you create with pre-recorded sounds known as dubs – pull faces, invent new dances, lip-sync lines from movies, anything you want. You can even do custom dub recordings. Or, you can just explore different sections and feeds to find videos you like to watch.

Web: byte.com | iOS: ‎Byte | Android: Byte
Byte comes directly from the creator of Vine. Like Vine, it lets you edit and share looping videos. You can edit the footage you’ve recorded off the app, or you can use the app’s built-in camera to shoot six-second videos, all of which can then be uploaded to your page. “Nostalgia is our starting point, but where we go next is up to you,” the app’s description reads in the Apple App Store. Byte also presents users with a feed of content from people they follow, in addition to a page to find new content. 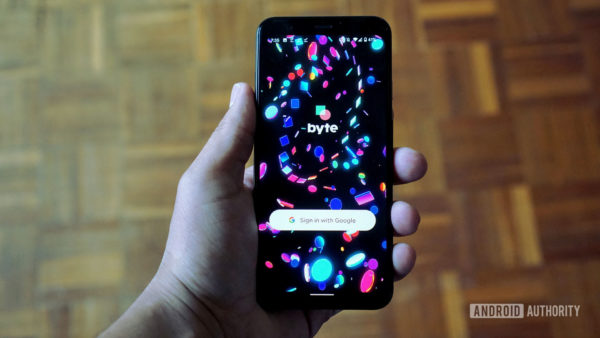 Web: newsclapper.com | iOS: ‎NewsClapper | Android: NewsClapper
NewsClapper is a hyper-local video community. When you upload a video, you can mark your location on the video and you are able to share with the closer local community. Another interesting feature is “Opinion”, where you can post support/dislike video to another video. NewsClapper focuses more on what is happening locally around where you are, so you can find more videos on your neighborhood protests or other concerns like COVID-19 than entertainment videos. Overall this is a very interesting app and has super high engagement so far. It scored a perfect rating-almost 5.0 in App Store. The best part is it is still young so as an early adopter you get the first starter advantage as a video sharer. Grow a following and engage local viewers before the others find out about it! 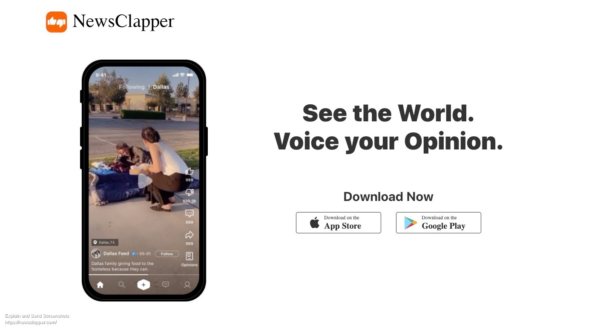 Web: triller.co | iOS: ‎Triller | Android: Triller
Triller is a simple app that allows you – whether you’re a famous artist or just the average joe – to create and share music videos. You can also use Triller for dancing, lip-syncing, and comedy – just like you can with TikTok. It offers 100 filters and editing tools. In fact, Triller uses an AI editing technology that helps you to instantly make multiple videos against a track at different lengths. As of 2019, Triller reportedly had about 26 million users and 120 million downloads.

Following the Ban, Here Are 4 Alternatives to TikTok In the US